Fly FM is a private radio station in Malaysia owned by Media Prima Berhad. It was launched on October 3, 2005 and targets listeners aged between fifteen and thirty years old.

This station used to broadcast live from KLIA and is the first radio station in the world to be situated in an airport. In 2007, Fly FM introduced a programme slot called "50 minutes of non-stop music" where the crew will air songs for 50 minutes without commercials.

The station was initially launched by the popular deejay, Fly Guy (Saufian Mokhtar), as its public face. Together with Phat Fabes, he was the weekday morning deejay for Fly FM.

However, within the first year, he replaced himself with Ben (Loh Ben Jern). On 26 June 2011 onwards, the morning show was run by DJs (Hafiz Mohd Hatim and Prem Shanker) along with original morning crew DJ, Aini Nadia Mohd Nazir. Aini Nadia Mohd Nazir left the station on 20 March 2012.

Most of the radio should work fine in IE./Firefox/Chrome/Opera. If it doesn't running download Adobe Flash Player. After installing the plugin "refresh" your browser.

If radio doesn't start itself, select the different browser or If the Radio is extremely choppy and stops every 5 seconds, try listen to this Radio at different time.

Not all Radio Stations function for 24 hours everyday. If you can't listen to any Radio, try to listen at different time, as the Radio Station may stop during midnight according to its own country time zone. 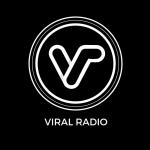 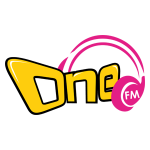 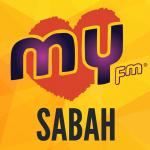 Radio Stations On This Site